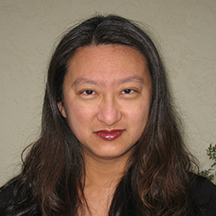 Bey-ling Sha is the Professor and Director of the School of Journalism and Media Studies, San Diego State University, USA. She is an award-winning public relations researcher, teacher, and practitioner, who is active in professional and community organizations. Prof. Sha’s scholarly work has been published in Journal of Public Relations Research, Public Relations Review, Public Relations Journal, Journalism & Mass Communication Quarterly, and Journal of Promotion Management, as well as various book chapters. She is the 2016-2018 editor-in-chief of the Journal of Public Relations Research. Prof. Sha was honored by the Public Relations Society of America as its 2012 Outstanding Educator of the Year. She also won the 2007 Outstanding Faculty Award from San Diego State University and the 2004 Outstanding Faculty Award from the University of Maryland, College Park. Nationally, Prof. Sha was the 2014 chair of the Universal Accreditation Board, which oversees the world’s largest certification program in public relations.

Political public relations is a “management process by which an organization or individual actor for political purposes, through purposeful communication and action, seeks to influence and to establish, build, and maintain beneficial relationships and reputations with its key publics to help support its mission and achieve its goal” (Strömbäck & Kiousis, 2011, p. 8). By this definition, political “public relations” is inherently asymmetrical, seeking to accomplish the goals of the organization or some other political actor. The “political” in public relations could refer to political campaigns, government public affairs, interpersonal political communications, or the rhetoric of political parties. All of these “political” processes affect and are affected by the identities of those who participate in them. From the identities avowed by political candidates to the segmentation of voters by identity markers, from the articulations of competing national identities to the representations of in- and out-groups in any nation-state, the intersections of politics, public relations and identity illustrate that all identity is inherently political. The keynote presentation will draw on historical and current events to suggest moments where identity and public relations changed the course of politics, where identity politics resulted in public relations challenges, and where political public relations would benefit from a scholarly understanding of identity. 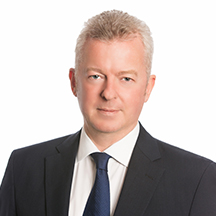 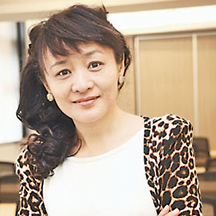 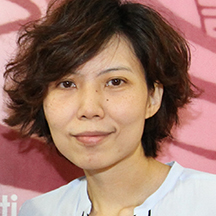